WHAT WILL SMART HOMES LOOK LIKE 10 YEARS FROM NOW?

How Smart Could Your Home Be in 10 Years Time?

It’s 5 A.M., and your bed’s integrated alarm clock has woken you earlier than usual. This isn’t an accident: the Wi-Fi-enabled clock scanned your online planner and saw you have a job interview to attend so woke you early to give you more time to prep. Your suite shower automatically turns on to your preferred 37°C, In the garage, your electric car turns itself on and sets its climate control to 39,4°C, just as you like it. You arrive home later that day just in time to see a drone make an unexpected delivery on your front lawn. Inside the package you find a new remote control for your roof’s solar panels: the embedded sensors in your garage’s battery wall had autonomously detected signs of an impending issue and automatically placed an order. Just as well, considering that job interview was a slam dunk.

That is, in theory at least, a utopian vision of the type of smart home you could be living in less than a decade from now, according to research firm Berg Insight. With smart meter penetration in North America expected to reach 81 percent by 2024, we can expect to see at least 63 million smart homes in the US by 2022. Forget internet-connected lightbulbs and Wi-Fi webcams that let you spy on your pets from the office; the Internet of Things (IoT) will usher in an era when the smartest homes can not only learn about us, but can anticipate our needs, too. From monitoring our health to helping out with cooking and cleaning, smart homes of the future will be able to collect, analyze and act upon our data.

Building smart homes from the ground up
According to architect Michael Gardner, founder of Luxus Design Build, many of the smart homes of tomorrow will likely be built that way. Smart-home tech will be “An integral part of the home,” he says. Smart homes will be built from the ground up and smart-tech will be as indispensable as plumbing, electricity and climate control. People will come to rely on smart-home tech and take it for granted in the same way that they do with utilities today.

Addressing privacy concerns
To date, one of smart-tech’s main barriers to widespread adoption has been privacy concerns. News that Amazon staff are able to listen to people’s private conversations via Echo hasn’t exactly gone down well with the general public. What’s more, Wi-Fi enabled devices such as fridges, televisions and other appliances have frequently been targeted by hackers looking to access data or use them as part of larger crimes. In 2016, internet connections throughout parts of North America and Europe were crippled when hackers took over hundreds of thousands of insecure IoT devices and used them to overload and crash targeted websites. To address these concerns, Virginia Senator Mark Warner put forward a bill in March that would regulate the security requirements of IoT devices at a federal level. As such requirements come into force, industry standards can be raised and privacy concerns abated.

Health technology may lead the charge
As security concerns subside, health-related technology is expected to drive the charge in smart-home growth. Health sensors in homes can autonomously check for issues such as pest infestations and water damage, alerting the homeowner to take action and avoid significant costs. Similarly, sensors in refrigerators and medicines cabinets can check for out of date foods and skipped medications, alerting owners to possible health concerns. Toto, the bathroom-fixture company, is currently trialling toilets with sensors that can monitor peoples’ urine to check for potential health conditions before it’s flushed. Advances in these areas are expected to have a significant impact on the technology in people’s homes over the next decade.

Robots could help lighten the load
After health, the next biggest growth area is anticipated to be in-home robotics. Smart vacuum cleaners, such as iRobot’s Roomba, that autonomously clean up after us are already here but tomorrow’s tech could include smart furniture that moves according to our needs and preferences. Ori Living is already developing an elegant robotic bed that can transform into a desk when you need to get work done during the daytime. In the kitchen, a robotic arm that helps you slice and dice vegetables is already being developed by Nvidia, and could prove especially helpful for busy parents and disabled users alike, should it ever go into production. Provided basic safeguards are in place before these robotic helpers go on sale, they could be part and parcel of home life within the next decade.

AI-powered assistants will become second nature
AI-assistants such as Amazon’s Alexa are already here and can already do everything from re-ordering groceries to answering complex questions. But in the next decade, these AI platforms could become so commonplace as to be taken for granted. Crestron, the IoT company, is already working on a ‘whole-home’ AI platform that can track people’s habits and do everything from turning lights on and off, to playing the right playlists at certain times of the day. The AI-assistance space is on the cusp of achieving “true automation,” says John Clancy, head of Crestron’s residential business.

All about the Benjamins…
Advisory firm ABI Research estimates that IoT gear will collectively set US consumers back a cool $123 billion by 2021, and rise steadily from there. So what tech will be gobbling up people’s dollars? According to research firm IDC, smart security gadgets are expected to account for over a fifth of the smart-home market share (22.6 percent) with smart speakers (15.4 percent) and smart lighting (11.8 percent) in second and third place respectively. As the advantages of smart tech becomes clear, and global availability rises, prices are expected to drop, helping to usher in the smart home era over the coming decade.

Can nothing stop the smart home era?
As Facebook’s data privacy scandal showed, the ascension of a certain technology or service can never be preordained. Just as the Cambridge Analytica scandal knocked nearly $120 billion off Facebook’s market cap and sent user numbers tumbling, so too could a massive data breech turn consumers off IoT devices. Google is already facing mass legal action over data snooping and in homes filled to the brim with internet-connected devices, the potential for privacy invasion will only multiply. A significant global breach could be a “mass-extinction event” for the future of the smart home, says Clancy. 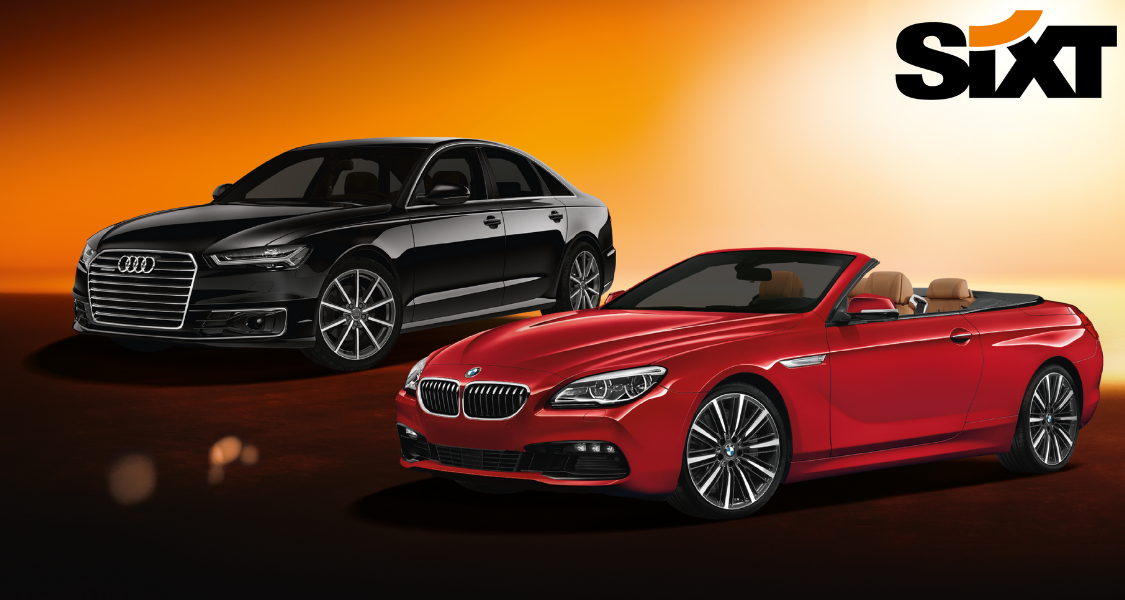 Previous Story
← 10 WAYS TO MAKE LINKEDIN WORK FOR YOU – WITHOUT UPGRADING TO PREMIUM
Next Story
HOW TO WRITE AN IT RESUME THAT GETS YOU HIRED? →