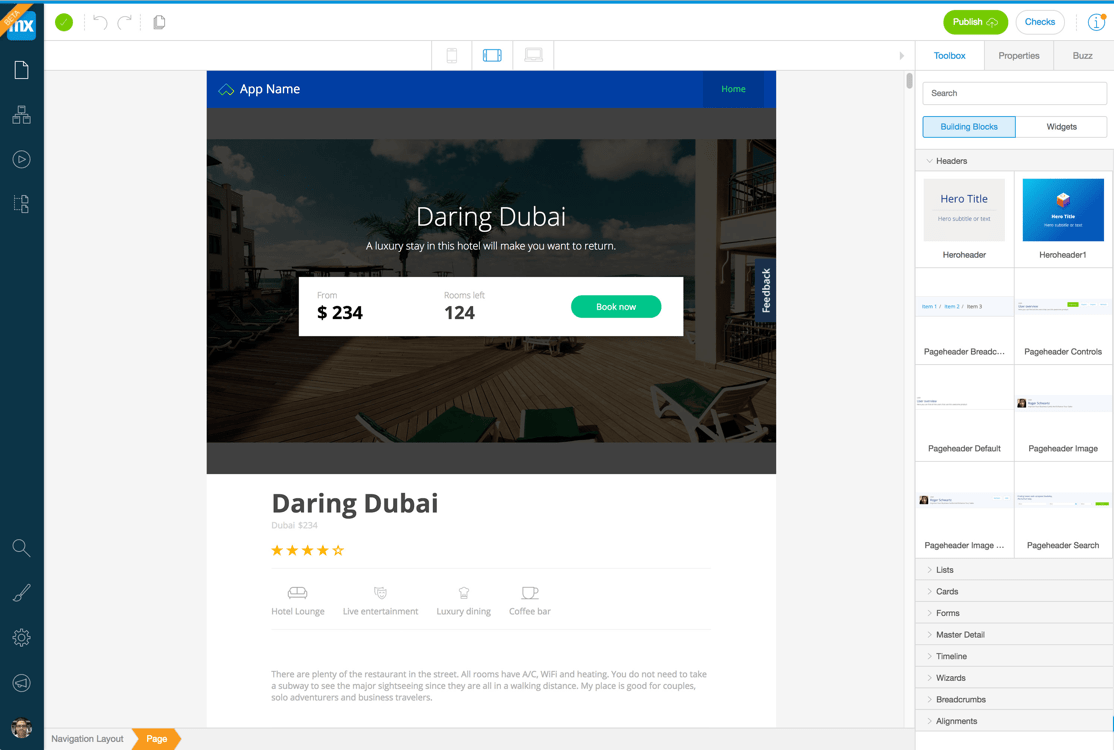 An Introduction to Low-Code Development 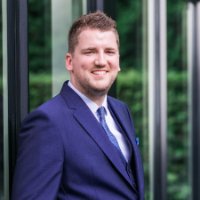 What is low-code development?

Working together, developers in the business and IT create, iterate, and release applications in a fraction of the time it takes with traditional methods. This low-code application development enables production of a full range of app types for disparate use cases. These app types range from upgrading legacy applications to IoT-enabled smart apps.

Components of a low-code platform

Rome wasn’t built in a day, but your app could be

Reusability makes it easy for developers to ramp from one project to another with ease, isolate problems and resolve them quickly for all apps using a component and increase application portfolio quality. Read more here.

Build one code base for all devices

Rather than support independent code and tooling for each incompatible target, developers are looking for ways to unify development activities and serve many targets from a single, modular code base. Read more here.

Go fast without worrying about risk

Connect to IoT, AI, machine learning, blockchain, and cognitive services without needing to be a domain expert. Read more here.

Deploy to the cloud of your choice with just one click

Take advantage of a public cloud that automatically manages application reliability and scalability with simple configuration, reducing cost and effort to maintain infrastructure. Or deploy to a private cloud or on premises for total control. Read more here.

What can you create with a low-code platform? 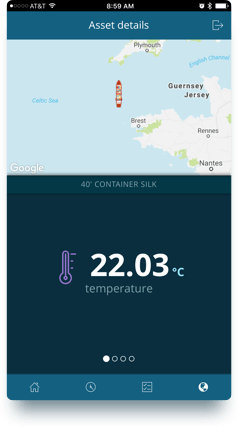 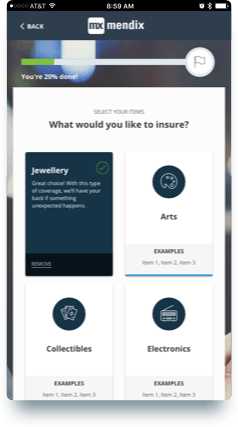 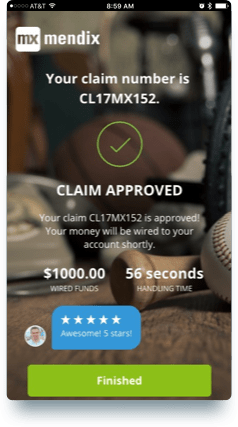 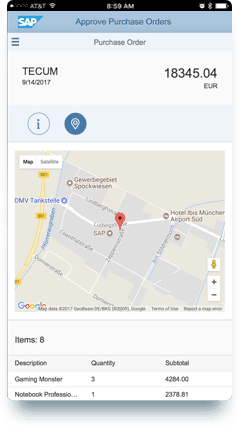 No code featured tool for citizen and business developers

Mendix Studio is a web-based, no-code developing environment for business developers. Design and build great apps using an intuitive “What You See is What You Get” page editor in conjunction with Atlas UI, a flexible design system for creating engaging user experiences. Mendix Studio also offers a visual Microflow editor to add business logic to your app without the need for code. 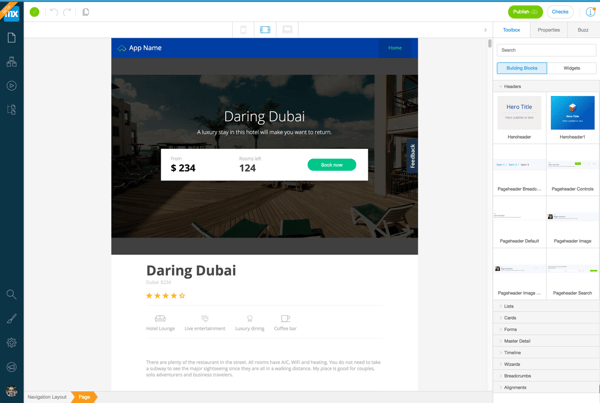 Build sophisticated apps and microservices with a fully integrated development environment. In addition, low-code development makes connecting services and applications as intuitive as possible with reusable modules. By making use of Connector kits, developers can add connectivity to any data source xREST and SOAP consumption configuration, and consumes those services along with OData with ease. In addition, creating REST, SOAP, and OData services is a snap, enabling developers to create versioned APIs in a couple of clicks. 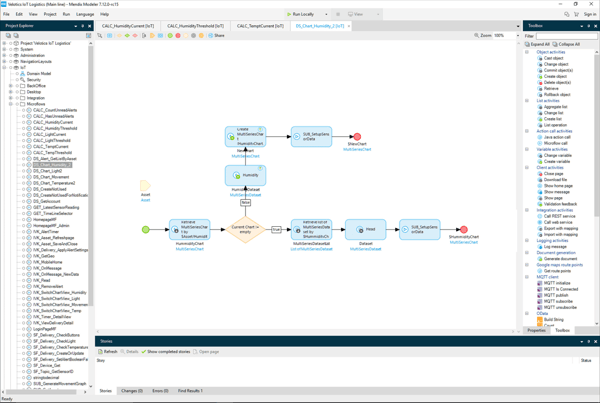 Experienced programmers can build anything

Experienced developers can build applications from scratch and extend their Low-Code platform using third party IDEs and APIs. With Mendix, developers can use Eclipse to code applications using the Model SDK and platform APIs, or use VS Code to build front-end widgets that become accessible through the Desktop Modeler. 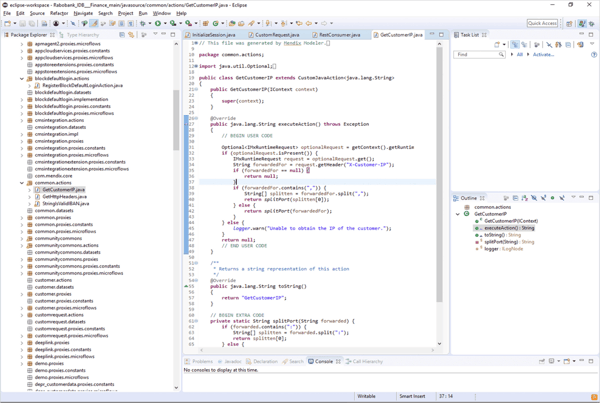 From ideation and development through deployment and operations, see how the Mendix low-code platform manages the entire lifecycle of your application portfolio. These Stories on freelance

HOW TO SET UP YOUR HOURLY RATE AS A FREELANCER

5 tips to optimise your finances

AI in accounting for SMEs: what the future holds